The other night, after 5 years of putting it off, I finally completed Mass Effect. I see now why it’s so well-regarded.

Briefly, here’s what I think was awesome: 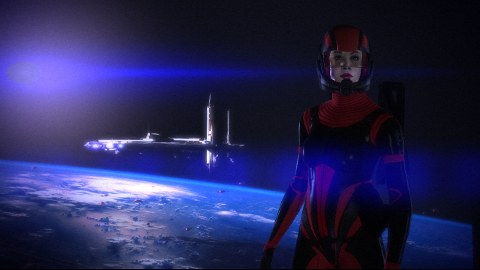 Shepard as I saw her

Nothing is ever perfect, though. I have the following critiques:

All up, though, Mass Effect was excellent, and good motivation for me to move on to the next one.